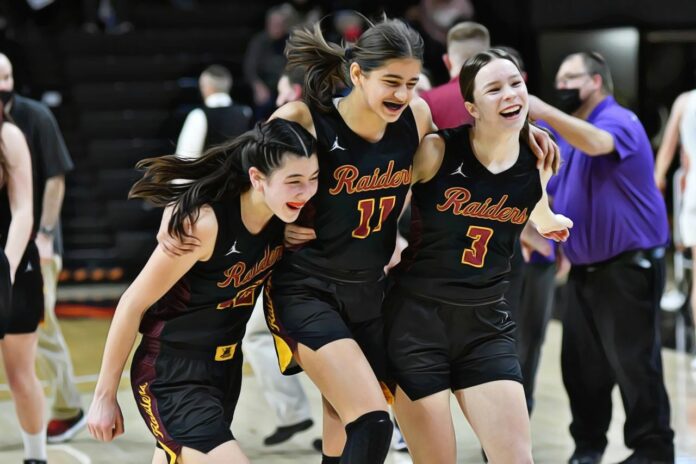 The National Federation of State High School Associations (NFHS) has changed a few of hair restrictions in basketball and wrestling to allow for more participation and a greater variety of hair styles.

The NFHS Board of Directors accepted a suggestion in May that will allow hard-material hair adornments as long as they are properly affixed near to the head and do not pose an additional danger to the player, teammates, or opponents.

According to the NFHS, the hair regulation has been revised to accommodate a wider range of hairstyles among student-athletes.

“It was critical to the rules committee to craft regulations wording that promoted variety of hair styles while limiting the danger of harm to the athlete, teammates, and opponents,” stated NFHS Director of Sports Lindsey Atkinson in a press release.

For wrestling, the NFHS has changed a long-standing regulation to allow facial hair as long as it does not obstruct a skin check.

Wrestlers were once only permitted to have a mustache (trimmed above the lip line) and sideburns. Wrestlers may now wear hair that covers their chin and neck.

This regulation modification is one of several that have occurred in wrestling in order to boost participation throughout the country. Wrestling has enabled an optional two-piece uniform to be worn in competition in place of the traditional singlet in recent years. Weight courses have also been changed to encourage greater participation.