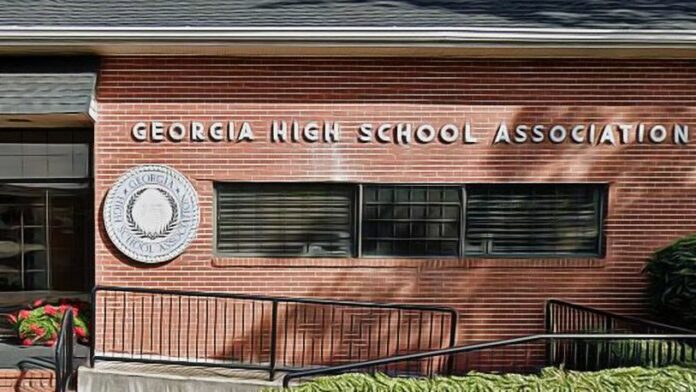 The Georgia High School Association will vote on a proposal on Wednesday that would define an athlete’s gender based on their birth certificate and prohibit transgender athletes from participating in sports that match their gender identification.

The plan, if approved by the GHSA’s 75-member executive committee, would replace bylaw 1.47 (b), which permits each GHSA member school to choose gender for sports on its own.

The law, which was approved on a party-line vote, did not resolve the problem of transgender membership, but it did put pressure on the GHSA to adopt a tougher stance. In the previous two years, at least a dozen state legislatures have enacted legislation restricting transgender participation in school sports, including Tennessee’s last week.

Critics argue that the laws are discriminatory and address concerns of competitive imbalance that are seldom present. After the Georgia law passed, Jeff Graham, executive director of Georgia Equality, the state’s biggest LGBTQ advocacy organization, remarked, “This is a solution in search of a problem.”

The GHSA does not keep track of transgender kids’ involvement. Hines claimed he was only aware of a few of transgender athletes competing in boys cross-country on an anecdotal basis.

Until 2016, the GHSA’s policy was to assign sports gender based on birth certificates, but the organization altered its mind and now allows local schools and school boards to make such determinations. This happened months after North Carolina passed a contentious bathroom ban prohibiting transgender persons from using public restrooms that corresponded to their gender identification.

In 10 a.m., the GHSA executive committee will meet at the Thomaston-Upson County Civic Center.