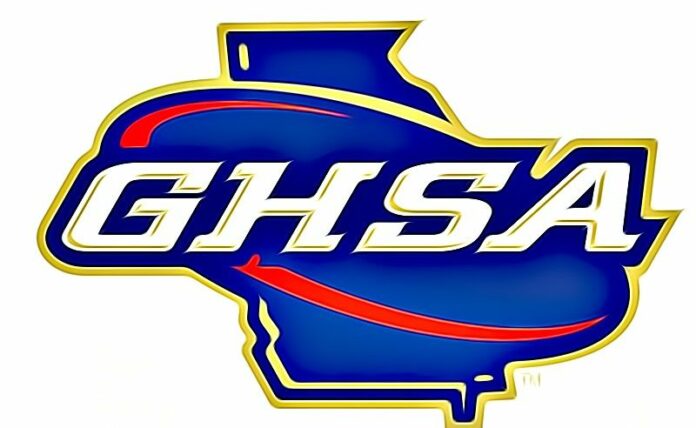 High school athletes in Georgia will now participate in sports based on their gender at birth, according to a unanimous decision by the state’s governing body of athletics on Wednesday afternoon.

The Georgia High School Association voted 62-0 to require all athletes to conform to the gender specified on their birth certificate. The GHSA was granted such authority when state legislators approved an 11th-hour measure on the last day of the legislative session granting it that authority.

House Bill 1084 was approved by the Georgia House on a 98-71 vote and by the Senate on a 32-21 vote, both on party lines. On April 28, Governor Brian Kemp signed the measure, along with six others, into law.

Kemp backed the GHSA legislation on Wednesday, saying he was “glad to have championed this initiative in Georgia.”

“I’m honored to have led this work in Georgia!”

Previously, the GHSA stated in bylaw 1.47, “The GHSA shall recognize a gender determination made by a member school.” The GHSA will not conduct gender identity judgments or hear appeals from member schools’ decisions.”

The transgender question has become a political hot subject throughout the nation, with several Republican-controlled states outright prohibiting it and Democratic-controlled ones permitting it. Across the nation, similar legislation to legalize or prohibit transgender athletes is being considered.

There is no federal legislation that applies universally throughout the nation to transgender athletes. Instead, governments have the authority to decide what occurs.

On the grounds of Trinity Christian Academy in Jacksonville, Florida, Gov. Ron DeSantis signed SB 1028 into law on June 1, 2021. That measure, known as the Fairness in Women’s Sports Act, became law in July of last year.

That statute superseded the Florida High School Athletic Association’s previous regulation, which had been in effect since 2013-14. Only 11 athletes applied to participate under FHSAA Bylaw 16.8, Gender Identity Participation. When DeSantis signed the bill into law, the FHSAA announced that all 11 athletes had been cleared to participate.

How other states look for transgender athletes